From Madrid to Heaven! It is one of the most popular sayings about the city. The sky of Madrid has an intense blue colour that makes it characteristic. It is the Spanish capital since 1561 and it is home to important institutions of the State as it is the central government’s headquarters. Moreover, it is the official residence of the Spanish monarchs and some national bodies, such as the Spanish Royal Academy, and of international bodies like the World Tourism Organization.

The Spanish capital is a cosmopolitan city that combines the most modern infrastructures with its status of economic, financial, administrative and service centre. With a vast artistic and cultural patrimony, heritage of several centuries of a rich and passionate history, Madrid has been witness to the birth of celebrated and universal figures such as Lope de Vega, Calderón de la Barca and Joaquín Rodrigo, among others, and many other intellectuals, artists and other famous celebrities that lived in the city.

Madrid is an open city for who is willing to discover it, where culture, gastronomic, business, leisure and entertainment activities are blended, being one of the most b and diverse tourist attraction in Europe and in the World. Probably there is not a city like Madrid with so many things to do and visit being so close to each other. See you in Madrid!!!!!!

A one-kilometre stretch that is home to three of the best museums in the world: the Prado, the Thyssen-Bornemisza and the Reina Sofía. 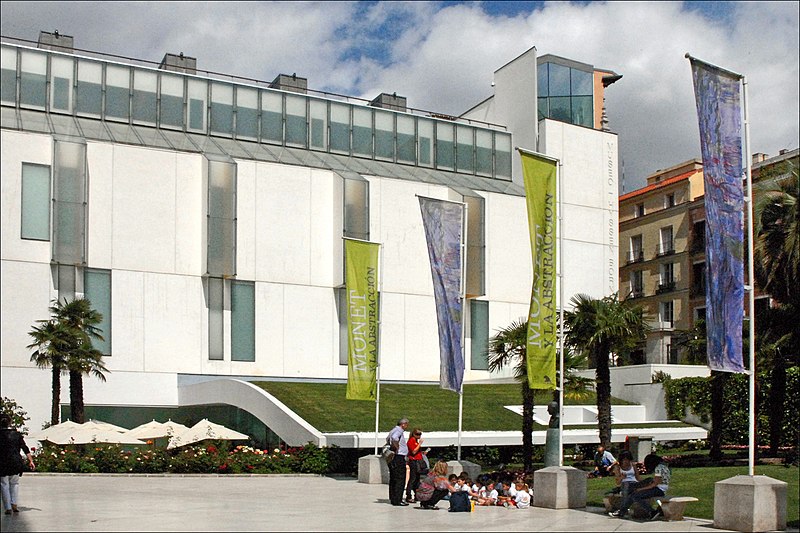 The largest royal palace in Western Europe is a must-visit for all. 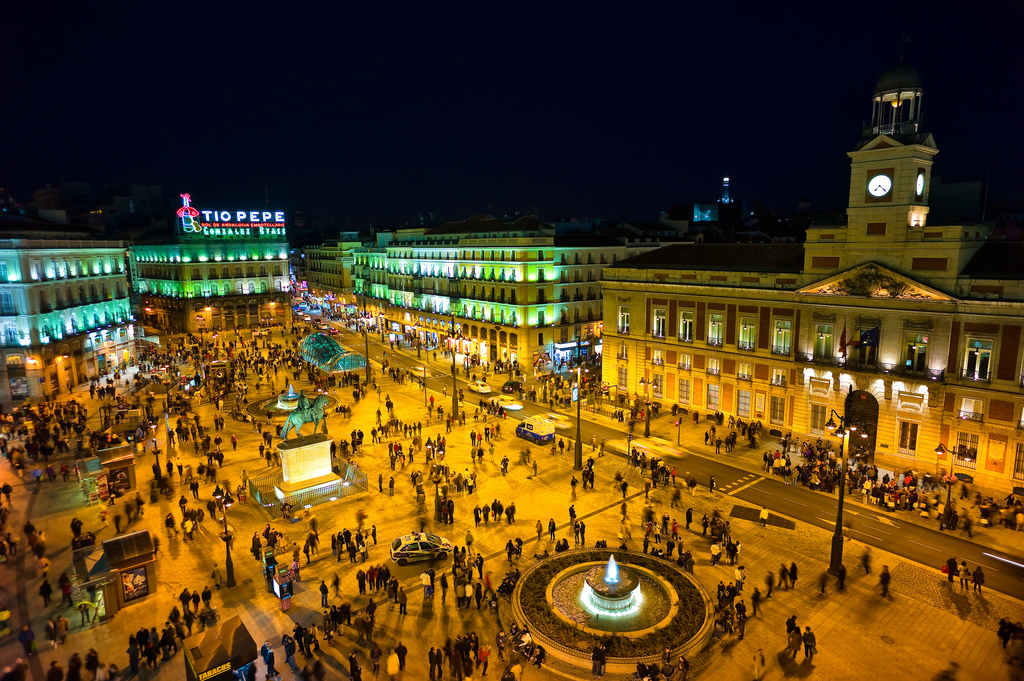 This arcaded square located in the historical centre of the city is the heart of Hapsburg Madrid. 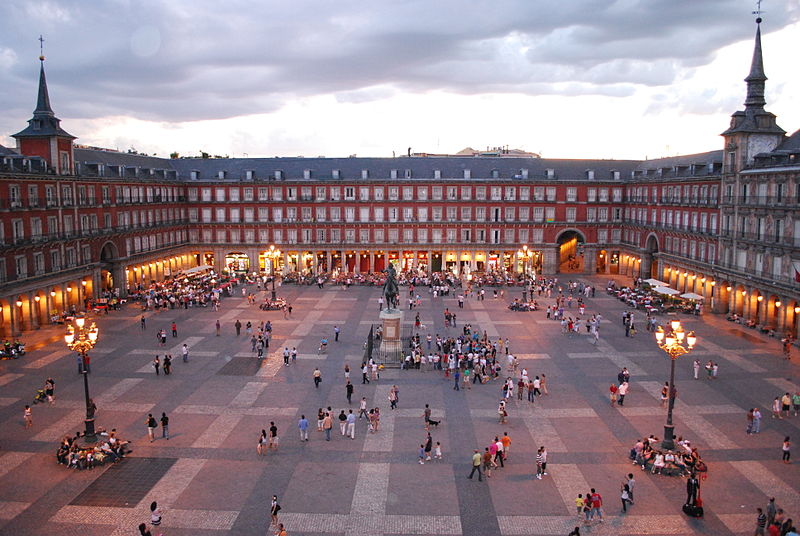 The Puerta de Alcalá, built for Charles III in the 18th century, is one of the most iconic monuments in the city of Madrid. 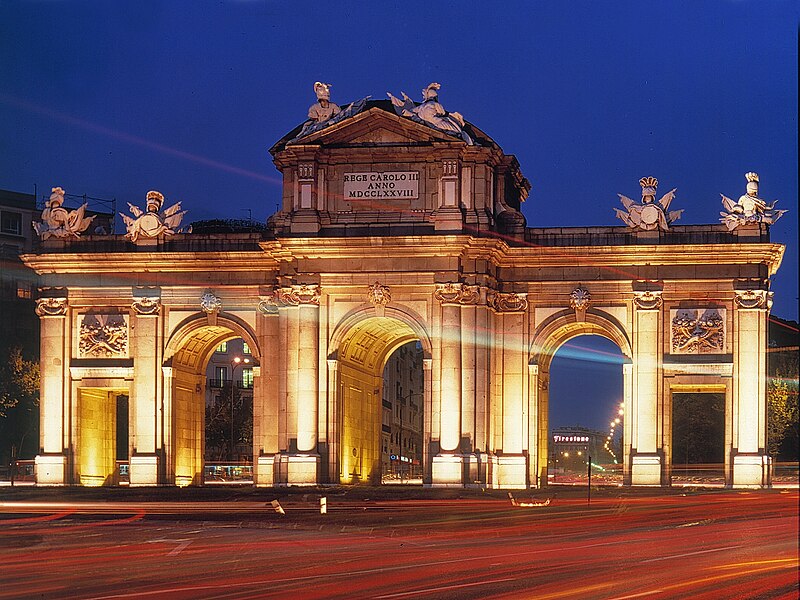 Marking the start of the Art Walk, this fountain is one of Madrid's icons.

A trip to Madrid is not complete without a walk through El Retiro Park, the green lung of the city.

Spain's best known street market is one of the oldest in Madrid, dating back to mediaeval times.

A second-century Egyptian temple donated to Spain during the construction of the great Aswan Dam (the inside of the monument is currently closed to visitors).

Museum dedicated to Joaquin Sorolla, the painter of Mediterranean light, set in his former family home.

This 19th Century Neo-Classical building houses one of the world's most important antique collections.

The city's old slaughterhouse, at Madrid Rio, has been transformed into a cultural megacomplex.

Get behind the scenes of Real Madrid, explore the club's fascinating museum and step into the players' changing rooms! 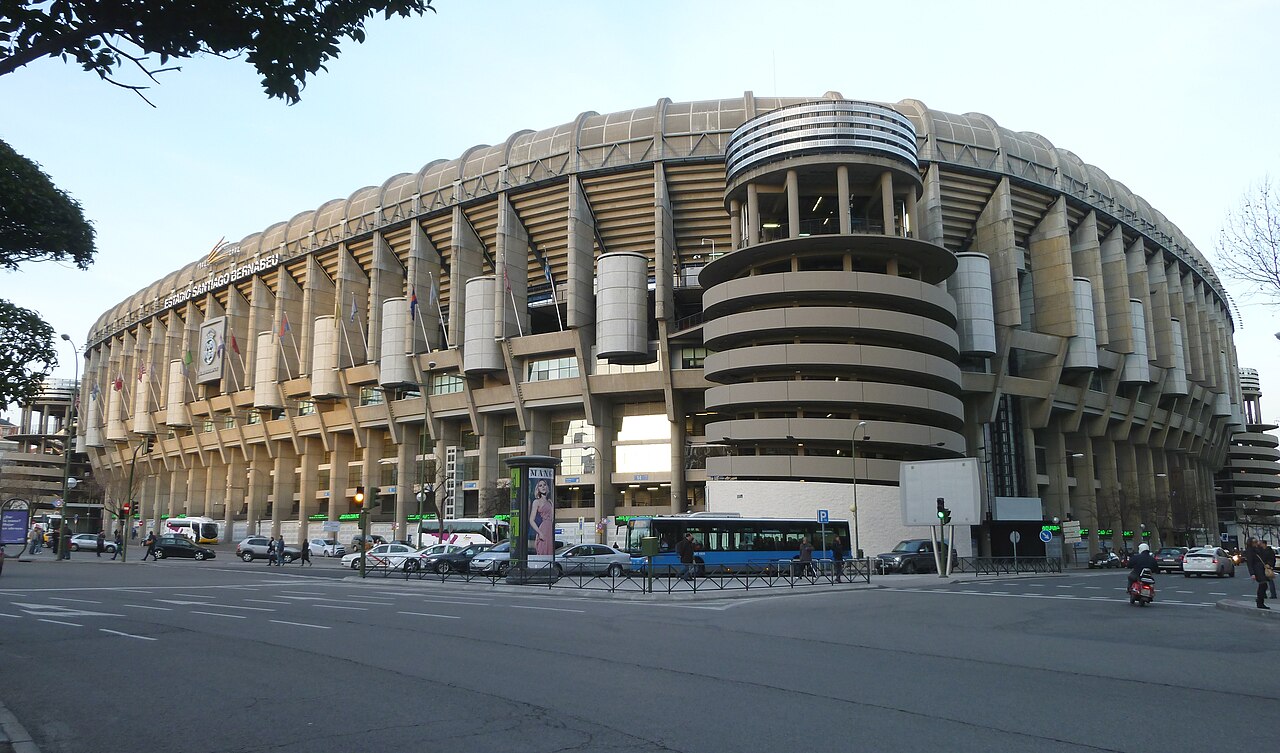