Professional naturalists in the XIX century were clear about the book entitled On the Origin of Species by means of Natural Selection or the Survival of the Favoured Races in the Struggle for Life. The earlier critics were the better and Samuel Haughton said:
‘This speculation of Mess. Darwin and Wallace would not be worthy of note were it not for the weight of authority of the names under whose auspices it has been brought forward. If it means what it says, it is a truism; if it means anything more, it is contrary to fact.’
And Pierre Flourens (Cervantes, 2013) detected four among the major mistakes in Darwin’s book:
1) Abuse of Language
2) Ignorance of the main questions of Natural History
3) Lack of originality. Darwin copied from Lamarck. And..
4) Closeness to a dangerous theory: Eugenics.
Sutton’s book shows that at the time of writing his book Darwin did not have his own original theory to present. It will take time to understand the confusion around evolution, but it will be impossible outside a historical frame.

View all my reviews 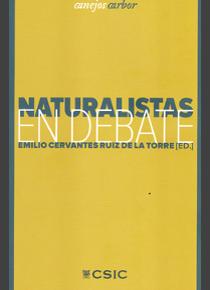 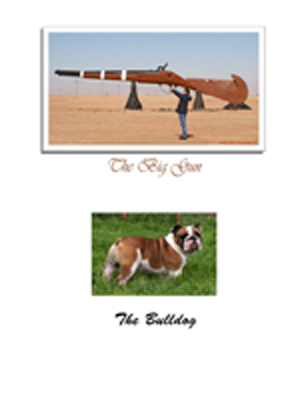 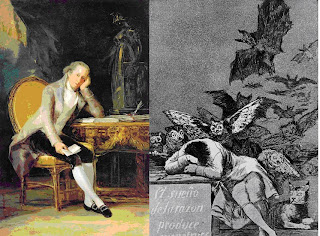 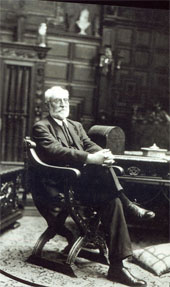 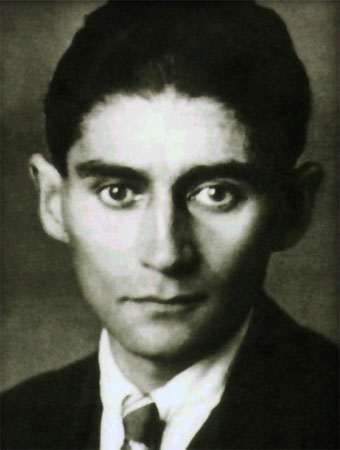 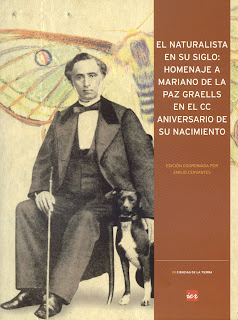